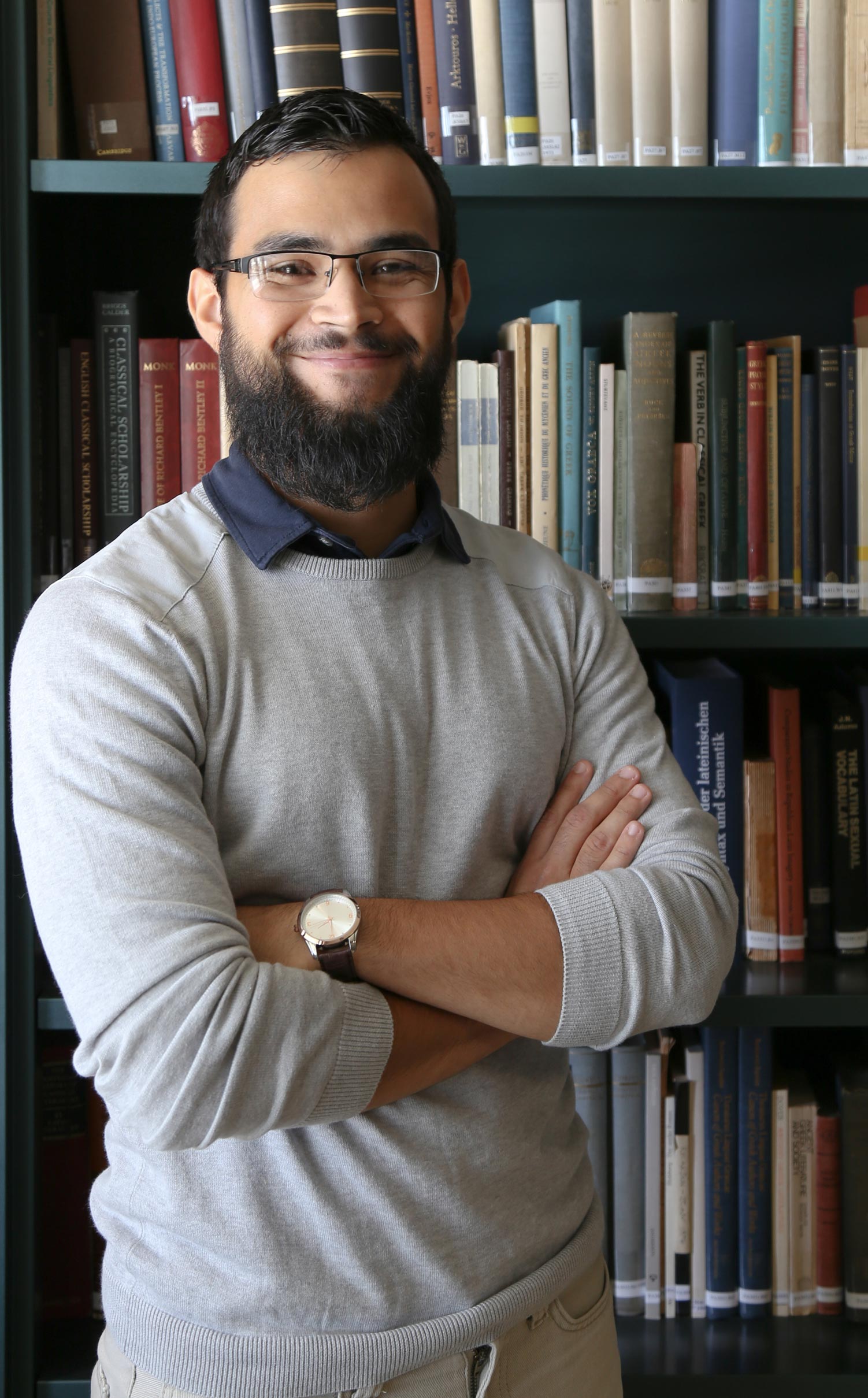 Julio received his BA in Classics at UCSB in 2013 and went on to complete his MA in 2017. His undergraduate thesis focused on the reception of Homer’s Iliad in Madeline Miller’s modern novel The Song of Achilles. Julio has primarily continued work in Homeric epic, with interests also in the Greek poetry of Hesiod, the Lyric poets, reception of Homer in Greek Tragedy, the Epic Cycle, and the various scholia on Homer. Currently he is working on representations of nature in the Iliad using Ecocriticism and Posthumanism as theoretical frameworks in order to reinterpret the characteristics of the natural world and its significance to the narrative of the poem.