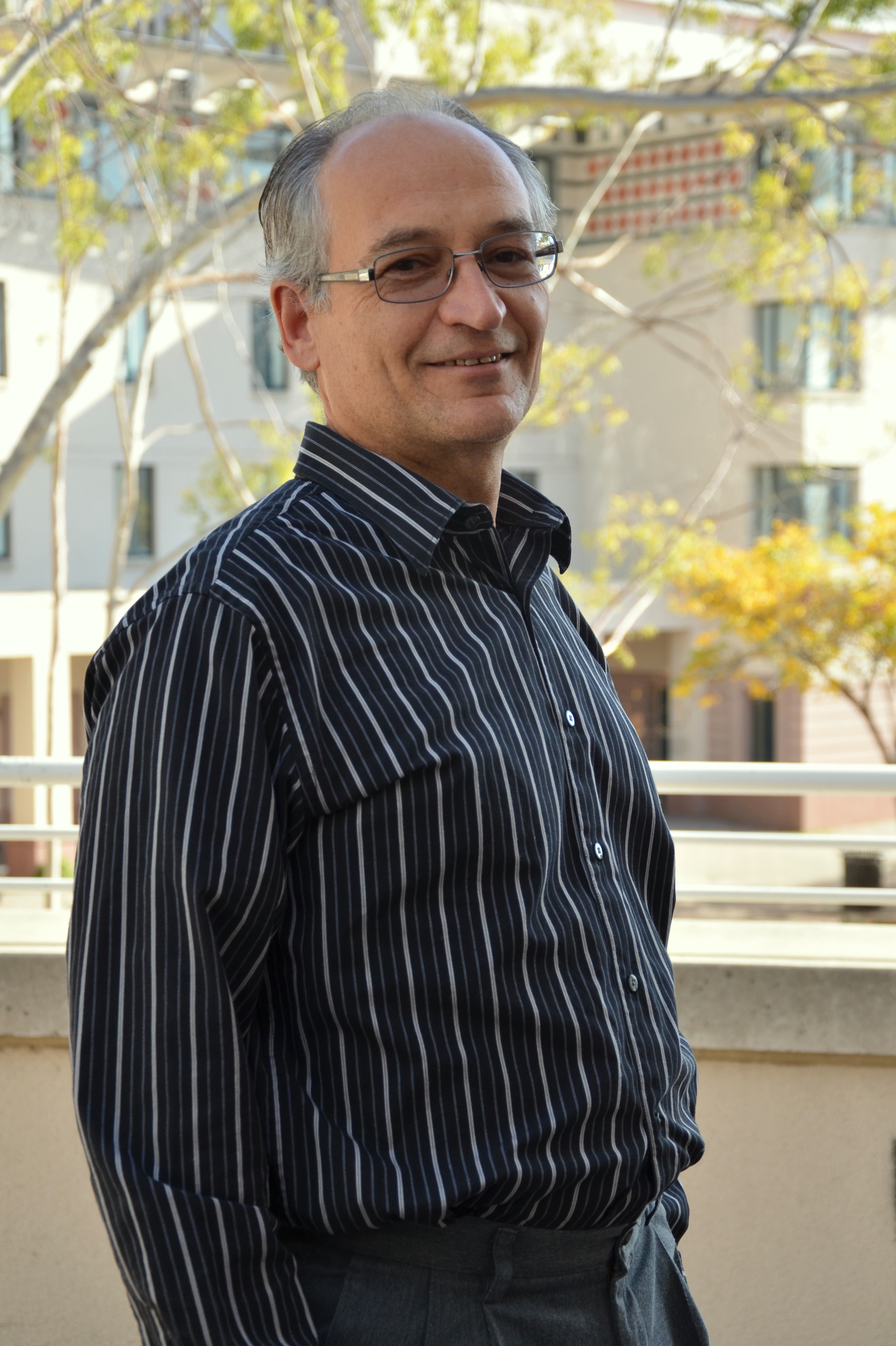 Francis Dunn, Professor of Classics, earned undergraduate and graduate degrees in Classics at Yale University (B.A. 1976, Ph.D 1985). His research centers upon Greek literature of the fifth century BCE, with special interests in Greek tragedy, concepts of time, and narrative theory, and has been supported by awards from the National Endowment for the Humanities and the American Council of Learned Societies. He is the author of three books, Tragedy’s End: Closure and Innovation in Euripidean Drama, which explores connections between closural devices and Euripidean experiments with the limits of tragedy, Present Shock in Late Fifth-century Greece, which traces a shift from the authority of the past to present uncertainties, ranging from civic calendars to drama and from philosophy to medical theory, and a major Commentary on Sophocles’ Electra. He has also edited three books, Beginnings in Classical Literature, with Thomas Cole, Classical Closure: Reading the End in Greek and Latin Literature, with Deborah Roberts and Don Fowler, and Sophocles’ Electra in Performance.