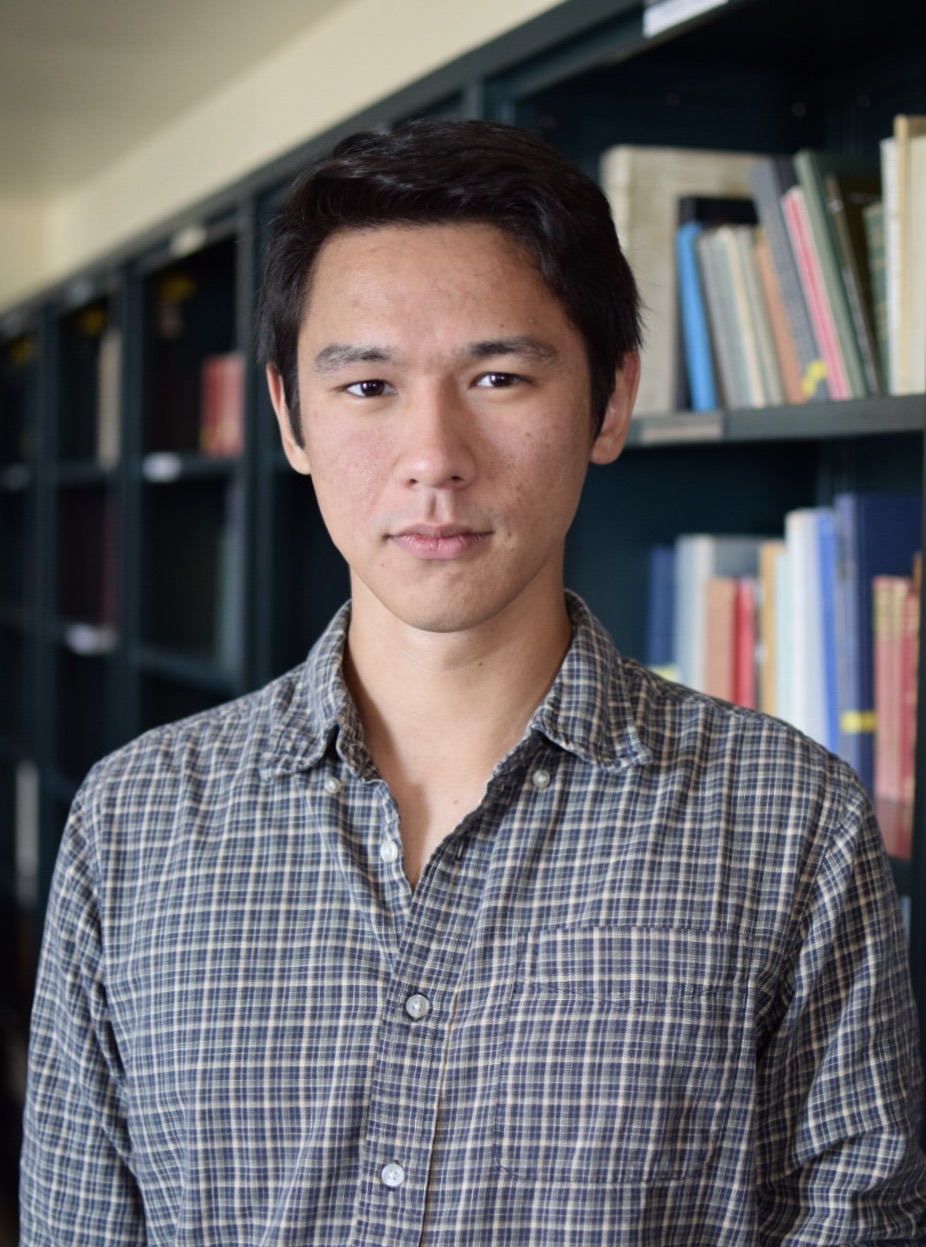 I picked up a love of everything classical from a fairly young age from my father, the holder of a degree in Classics. After something of a rebellious phase as a double major in Chemistry and Classics, I came to realize that classical literature offered simultaneously striking beauty as literary works and insight into the worlds and lives of the people responsible for these texts. I graduated from Cornell University in 2017 with a BA in Classics. I am interested particularly in the popular politics of the late Republic, especially political violence and the relationship politicians had with the citizen body. In my undergraduate honors thesis I looked at the progression of organized political violence in the Republic and examined the question of whether P. Clodius really had so much influence on violent tactics as is often thought. I look forward to continuing my studies at UCSB, with its considerable breadth of interests and expertise.